Closed-loop management does not leave a dead end . The relevant person in charge of the Ministry of Environmental Protection introduced that the compilation of "Ten Ten Articles" has three characteristics. First, it adheres to the problem-oriented and bottom-line thinking. Compared with atmospheric and water pollution, soil pollution is concealed, and prevention and control work starts late and the foundation is weak. To this end, the relevant departments focus on conducting investigations, finding out the bottom, promoting legislation, improving standards, defining responsibilities, and strengthening supervision. At the same time, it is proposed to firmly hold the bottom line of soil environmental quality that affects the quality of agricultural products and the safety of human settlements.
The second is to persist in highlighting key points and limited goals. Practices at home and abroad have shown that solving the problem of soil pollution requires long-term and arduous efforts. In view of the current prominent soil environmental problems that harm the health of the people, based on the basic national conditions in the primary stage, and focusing on the overall situation of economic and social development, the "Ten Ten Articles" focuses on the cultivated land in agricultural land and the contaminated land in the construction land, and clearly highlights the key pollution of supervision. Goods, industries and regions, strictly control new pollution, put more strict control measures on heavily polluted cultivated land, and clearly cannot grow edible agricultural products. Other crops are not absolutely impossible to plant; for contaminated plots, different uses are not simply prohibited, according to pollution To the extent, establish a negative list of development and utilization.
The third is to adhere to classification control and comprehensive policy. In order to improve the pertinence and effectiveness of measures, agricultural land is divided into three categories according to the degree of pollution, and measures such as priority protection, safe use and strict control are implemented respectively; for construction land, management measures are clearly defined for different purposes, and strict land access is required. Targeted control requirements have also been proposed for unused land to achieve full coverage of all land types. In terms of specific measures, targeted measures for protection, control and repair are proposed for uncontaminated and contaminated soils. The incremental control is also strictly controlled, and the stock is managed to achieve closed-loop management without leaving a dead angle. 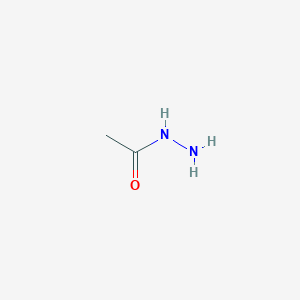