The application of video coding technology in high-definition surveillance system The development of video coding technology has brought a new method to solve the above-mentioned high-definition surveillance problem. By improving the coding mode, the application of HD video can be greatly improved, so that it can adapt to more monitoring scenarios.
A certain enterprise in the industry has been committed to the development and promotion of high-definition video surveillance equipment. It has made a number of technological breakthroughs in the video compression core algorithm. At present, there are compression coding technologies, scalable coding technologies and "smart" in the products. Front-end" dynamic coding adaptive technology.
Region of Interest Compression Coding (ROI): Video compression ratio and video quality are a contradiction. The higher the compression ratio, the more video loss, and the worse the corresponding video quality. However, when watching surveillance video, people usually only interested in a certain area (usually the central area of â€‹â€‹the video). The image in this area should be as clear as possible, and other parts of the image should be relatively blurred. Based on the above requirements, the image region of interest compression coding technology emerges, that is, lossless compression or near lossless compression of the region of interest in the image, and lossy compression of the background region. In this way, the reconstructed image has higher video quality and higher compression ratio, which better solves the contradiction between compression ratio and image quality.
Scalable video coding technology: It is achieved by dividing a single code stream into several layers. If the code stream generated by the video encoder after one-time compression can be decoded by the decoder at different bit rate, frame rate, spatial resolution and video quality, the codec system is said to have "scalability". From this definition It can be seen that the scalable coding only needs to encode the video program source once, and can reconstruct the video of various resolutions, code rates or quality levels by transmitting, extracting and decoding the corresponding part of the compressed code stream. Compared with the currently used simulcast coding method, this coding method has stronger ability to meet various needs and greatly improves coding efficiency.
The single stream provided by the encoder is scalable and automatically adapts to the network status and terminal equipment of the user network. High-resolution, high-quality video can be transmitted in a network with good network bandwidth, while in a low-bandwidth environment such as mobile phone monitoring, only low-resolution, low-stream video is transmitted.
The basic idea of â€‹â€‹scalable video coding is described below: The encoder encodes the video sequence into a base layer and multiple enhancement layers, as shown in Figure 5. The base layer has the lowest video quality and the enhancement layer can improve the base layer quality. HD monitoring equipment can choose to send data according to bandwidth and terminal requirements. For example, in a space scalable coding application, the resolution of the mobile phone video is small, and there is no need to transmit more enhancement layers (corresponding to higher spatial resolution), and only need to transmit the basic layer suitable for the resolution of the mobile phone. . The receiving end decodes the video of the corresponding quality according to the received data. The more enhancement layers received, the better the quality of the decoded video. It is generally assumed that the base layer data is lower than the minimum transmission bandwidth, so the decoder can always decode the lowest quality video. By using a high-definition video encoder with scalable video coding technology, it is possible to adapt to video surveillance requirements under various network bandwidth conditions, and the bandwidth problem is no longer a problem; at the same time, the decoder can also select only the base layer according to its own decoding capability. Video still decodes more enhanced video, which is a good solution to the problem of insufficient decoding and display capability when displaying HD video.
"Intelligent Front End" dynamic coding adaptive technology: Through the application of "region of interest coding technology" and "scalable video coding technology", the pressure of network bandwidth and decoding display capability in HD surveillance video is greatly reduced, but it takes up a large storage space. The problem has not been solved in essence. The development of intelligent video analytics technology has brought new ways to solve this problem. Most of the video in the surveillance industry is redundant. Users are more concerned with the specific video when an abnormal event occurs. The "smart front-end" HD network camera is combined with the intelligent analysis algorithm to achieve cross-border, mixed line, regional stay, etc. Analysis of the remaining behaviors. In the normal state, the â€œinsignificantâ€ video stream is recorded in standard-definition format, and once an abnormal state occurs, it automatically switches to HD video, which not only ensures the details of the surveillance video, but also does not exert excessive pressure on the storage. Improve the efficiency of effective video retrieval. After verification, you can save 30%-50% of storage space.

Gas Fastening System is a very popular and very efficient building Fastening System which include gas tool, fuel cell and strip fasteners. Gas tool absorbs flammable gas from fuel cell and mixes it in its air cylinder. The mixture is  ignited by electric device and produce a lot of high pressure gas which push the piston go forward to push the strip fastener into the concrete or wood basement. Compared with General Purpose Powder Actuated Fastening System, it is much more quicker and efficient. But it is not used for very hard basement for its highest power energy is no more than 110 Joules. 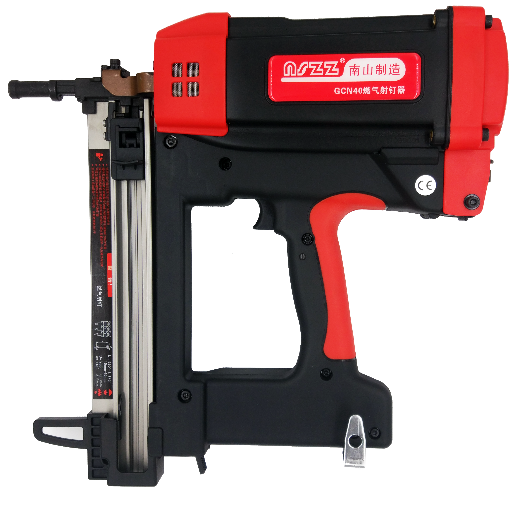 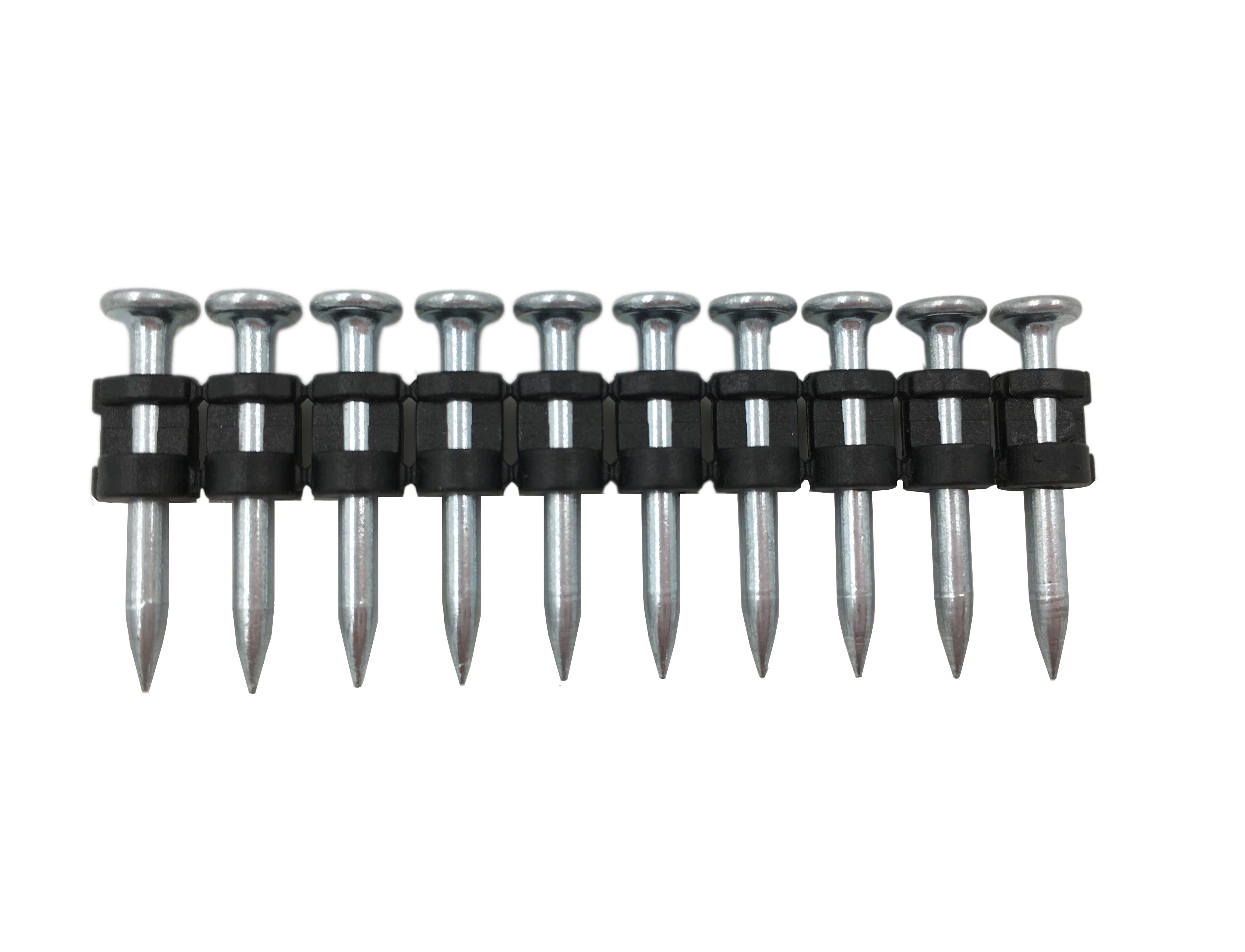 The packages are as the following:

1.Gas tool and its spare parts will be packed by a plastic box with a carton;