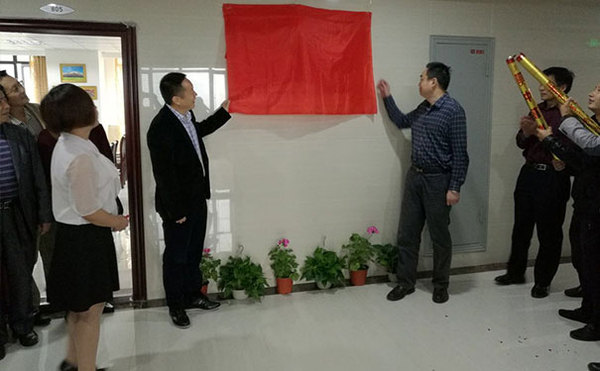 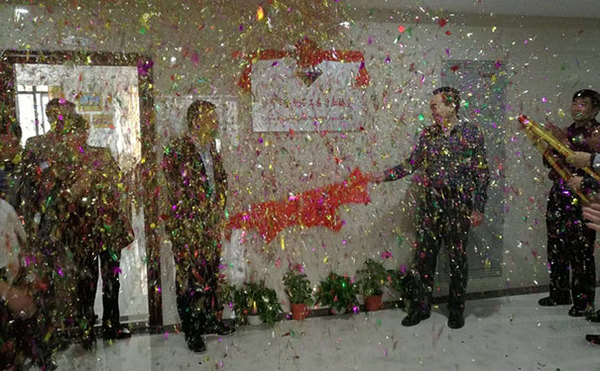 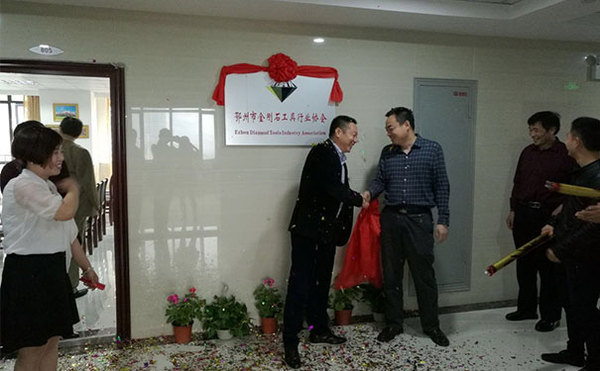 The event was first held by the director of the Municipal Economic and Information Committee, Liu Jianghai, and the president of the association, Hubei Changli Superhard Materials Co., Ltd., Mr. Long Qizhun, to unveil the ceremony for the association. At the same time, the president Long Qiqian made a warm speech, and the president of the dragon It is pointed out that the new office environment indicates the future development prospects of the Association. The work of the Association must always be established. It is committed to providing better services to its members and actively exerting the cohesiveness and centripetal force of the Association in the industry. Holding a group to warm up and seek common development, it will create a more splendid future for the diamond industry cluster in Ezhou.
After the ceremony, the association held a meeting of all the presidents. The meeting invited the director of the Municipal Bureau of Landscape Architecture, Gao Buxing, to attend. The meeting of the presidents mainly discussed several important decision-making matters. The main contents are as follows:
First, the association's rotating president. In addition to reporting to the association on time, the president of the rotation also needs to organize technical seminars, exchange meetings and other activities.
Second, discuss the implementation of the China Machine Tool Association super hard materials branch.
Third, organize members to participate in the Shanghai International Cutting Tools Exhibition.
Fourth, the implementation of the association's member address book supervision system and so on.
Later, the High Director also made important instructions. The High Director first expressed his heartfelt congratulations on the association's move and put forward some ardent expectations: He said: I have worked in Yanji for 15 years. Unfortunately, I cannot continue because of the work transfer. Serving the people of Yanji, but always have deep feelings for the Yanji people and the local industry of Yanji, the diamond tool industry. I hope that the association will continue to carry forward the spirit of sincere unity and make the diamond industry cluster bigger and stronger.
Secondly, the association must have a sense of innovation. Only relying on technological innovation, service innovation, transformation and upgrading can the diamond industry gather and develop. At the same time, we must also seize the opportunity to seek strategies and find a way out. We must rely on the good opportunity of the aviation metropolitan area to settle in Ezhou, build a broader platform, and make the diamond industry brand a world-class.
Finally, the presidents expressed their opinions and opinions, and shared their opinions on domestic and international market conditions, professional technical reforms, industry expectations, development goals, and national economic trends. During the meeting, the presidents eagerly spoke and brainstormed. In the mutual discussion and wisdom collision, the event was a complete success!